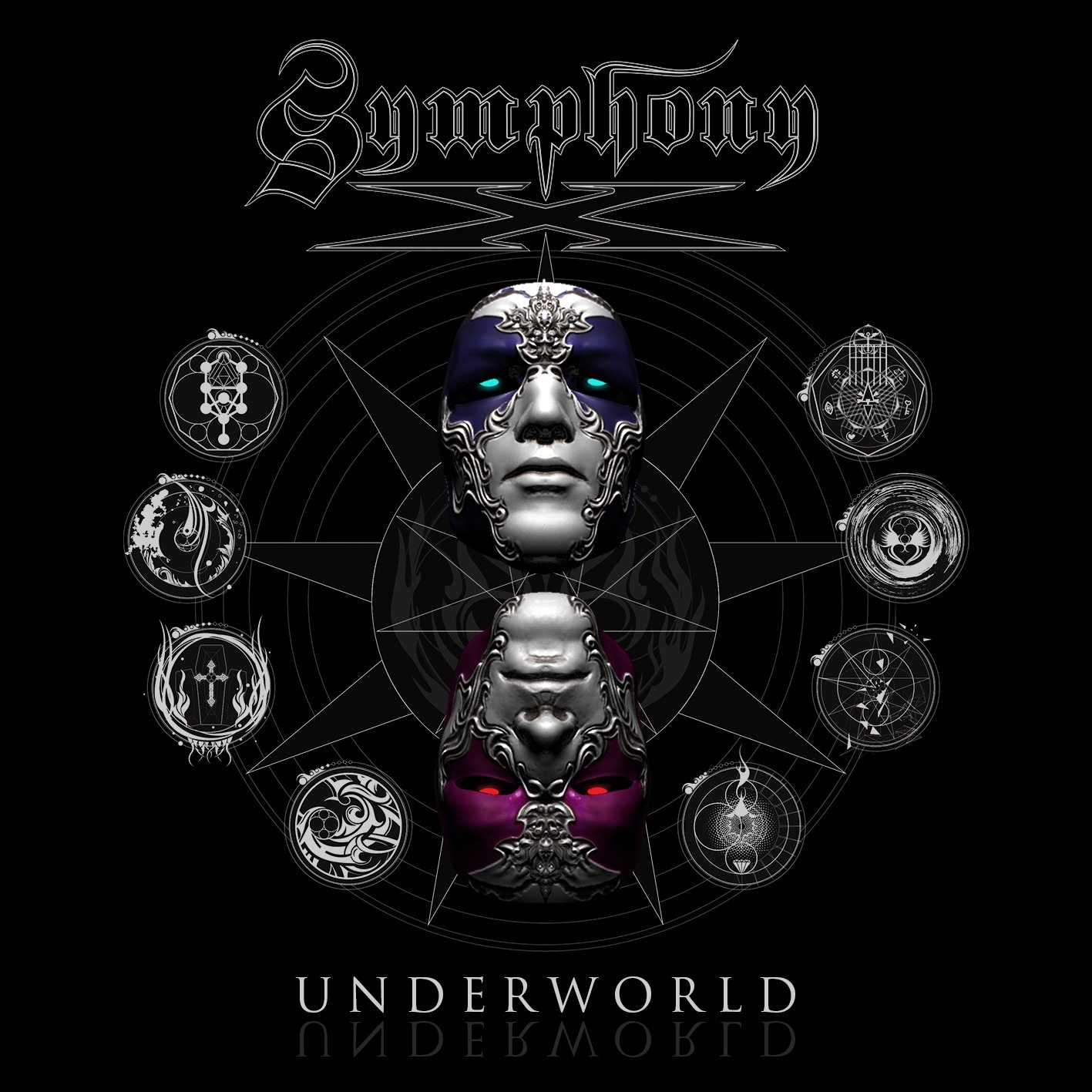 Symphony X are back with a fantastic effort, Underworld that builds on their previous 8 studio albums. Michael Leopond says this album is “less heavy than Iconoclast” and more of “a combination of The Odyssey and Paradise Lost” which will surely excite most fans. The album returns to a more progressive metal style of writing that has brought Symphony X so much acclaim in the past, and continues to deliver. While not being strictly conceptual, Underworld definitely has an overall theme drawing on influences from Dante’s Inferno and Orpheus In The Underworld.

The orchestration and production on the album really help bring the underworld theme to life. The opening track Overture really sets the scene for a darker place, the combination of strings and horns to support the low range of the male choir is truly epic and creates the sense that the album you’re about to listen to is something special, highlighting the dips and troughs that will be experienced within. These features are not limited to the albums opener however, with the choir making a prominent return in arguably the best track on the album: Kiss Of Fire. It is used to capture the darkest emotion and create the imagery of descending into hell as the character realises he must go there to save the woman he loves. The orchestration remains subtle throughout the other tracks set in the underworld to provide a constant reminder of the overarching story.
The melodic element of the album is particularly evident in the tracks Without You, and In My Darkest Hour. Without You was released prior to the albums launch and is definitely one of the catchiest songs on the album. It features and acoustic verse, allowing for the story to build before the chorus breaks in with an incredible melismatic vocal melody that truly displaying Allen’s fantastic range and aptitude for creating memorable tunes. This tracks fits into the album really well, allowing respite from the darker and heavier tracks around it, without losing any of the energy in the album.
The majority of the tracks on this album are still very heavy, and the theme running throughout encourages the dark overall sound to the tracks. Nevermore, Underworld and Charon definitely enter this category, yet along with that is an overriding melodic arc in the tracks. Despite the heaviness of the riffs and the tension created, the vocals in the choruses of these tracks provide a much needed release that prevents the tracks from becoming too intense. Even in Nevermore, when the band start playing with time signatures, the edginess created is not overwhelming because it is just after the soaring vocal melodies in the chorus.
In summary, the only potential weakness on the album is a lack of further variety, yet within the confines of the theme chosen, there is little scope for that. The theme and general story arc are easy to pick up on with each track contributing to it and adding extra dimensions and emphasis. As the focus was on the songs being individually crafted as well, enjoyment can be found listening to the album as a whole or picking out the standout tracks, although you definitely have to be in the mood for it.

STANTOUT TRACKS: KISS OF FIRE, IN MY DARKEST HOUR, NEVERMORE