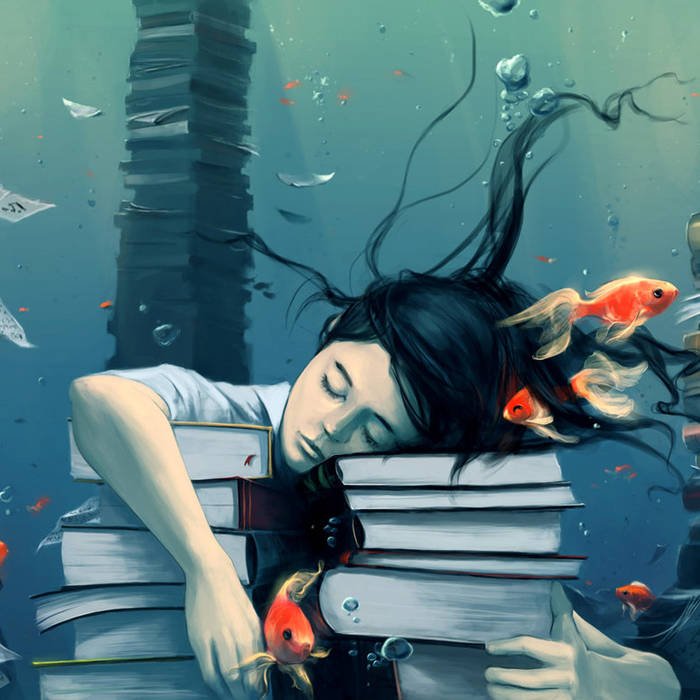 Refuse To Shine marks the first release from Mr. Mountain since their line-up change in 2014, and this exciting new track displays a remarkable difference and a maturity to their song writing!

The core elements of their sound remain; blues rock driven by the emphatic drumming of Ned King and the clear melodic vocals of Davison combing with the crisp bite of guitars to concoct memorable melodies throughout. There are some key changes however that change the whole sound.

The first thing to notice is the change in production. The band’s new affiliation with  producer Gregg Powell has reaped fantastic rewards. The track sounds incredibly professional and well assembled. Further, all elements of the track are working together to mould a clear vision and texture, this is most evident by looking at the guitars, keys and bass in the chorus. Despite the intricate and distinctive bass line, it combines well to support the guitars and provide a platform for the catchy vocal melodies.

The vocals are another impressive part of the track. The support of Maffey behind the lead vocal is refreshingly distinctive to the normative double tracked lead vocalist. It creates an incredible depth, placing further emphasis upon the well crafted lyrics and melodies.

Refuse To Shine marks an impressive effort from this Southern England quintet. Mr. Mountain‘s drastic line-up change and abandonment of the revered Harmonica, that defined their previous sound, has paid off and brought forth the creation of an accomplished and exciting new release.

Mr. Mountain are expecting to release their upcoming E.P. Refuse To Shine later this month. Until then this track is available to listen on Bandcamp. If you like what you hear, be sure to check them out.