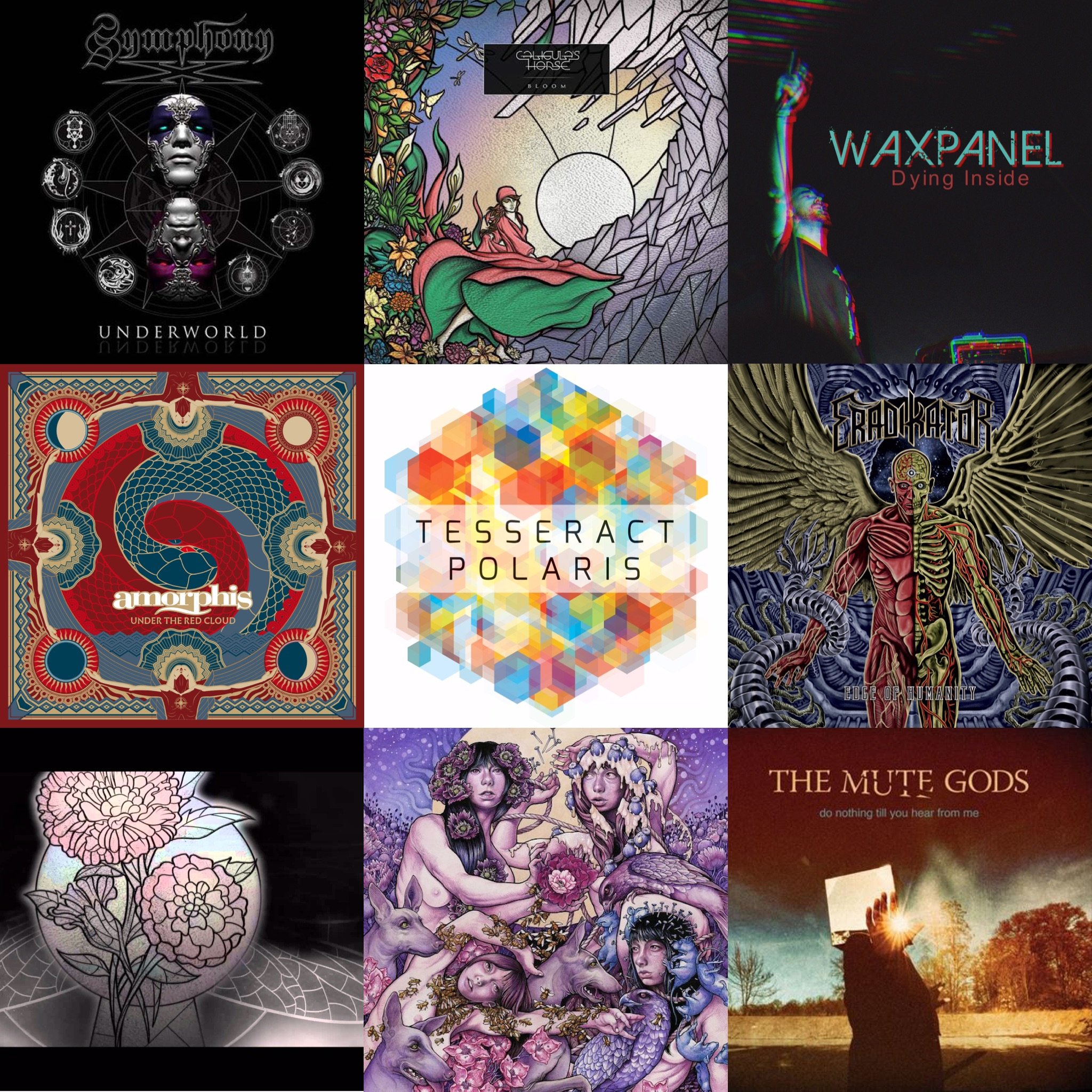 Album reviews just kind of happen, don’t they? When a new album is launched, mere hours later someone has probably posted their thoughts about it online. This could be in the form of a blog review; someone eagerly typing away their excitement to facebook; or dismantling everything that’s wrong with it in 140 characters on Twitter. However it is; the audience is making their thoughts known about the album. Now, of course the album reviews I’m talking about regard those similar to the reviews found on this site, or that can be found in magazines. It is here that a band really has a lot to gain from an album review, and below is a list of ways how:

You Have Someone Else Telling Everyone How Great You Are!

Everyone thinks their own band is great; and why wouldn’t you, you’re in it, and you’re awesome! However, when you tell strangers how good your band is are, or how hard you rocked Wembley stadium last night, those people are always going to react with a hint of caution.

You love your band and want to see it succeed, so what does it matter if you leave out the part where the singer swallowed the microphone and guitarist snapped a string on his floyd-rose with no back-up; he doesn’t need to know that!

Unfortunately, whether you actually are the best band in the world or not, anyone you try regaling with tales of your awesomeness will undoubtedly be a little sceptical… Except your mum. She genuinely believes you’re every bit as majestic as you think you are (possibly even more).

So this is where album reviews come in; if you really do have 100% faith in your music, you should have no issues with allowing it to be honestly judged by an experienced and trained music reviewer. When they give your incredible album an awesome review, suddenly you’ll have proof that you’re not delirious, and that album really is everything you’ve been telling people it is!

They Promote Your Album For FREE!

After hearing this incredible, mind blowing album; and toiling for days over finding the exact right words to really contextualise your music amongst the greats; they want people to read their writing as much you want people to hear your music.

The fact is that whether they like your music or not; they want people to read their blog/magazine/reviews, and promote it as such.

Each new job, each next review is a way to engage with readers about something new. So they share it with a vast number of people, from fellow music industry personnel, to other bands they’ve reviewed, to regular followers and readers of their work. They push it to almost everyone that isn’t already a fan of your band, without you asking them to.

It’s pretty much the cheapest form of advertising you can get. It targets people interested in music (hopefully a similar genre of music if the site isn’t too big); it will target people used to reading reviews of unsigned bands and are more likely to respond to your band; and it will do it all while providing a product/service to you. They expect you to be excited by the review and push it to your fans too, gaining them some new exposure; but you were probably going to do that anyway. You could even feature it on your website.

*Rant Warning* If your band has a website, skip to the next paragraph *Rant Warning*
Having been doing this for a while now, the one thing I would say every band should have is a website. A website for your band allows you put everything in one place. Facebook attempts to do this, but ultimately, a Facebook page will always look like a Facebook page, same with Bandcamp. It’s good for interacting with your audience and fans, sharing new songs, experiences and photos, but your band is a business and it should have it’s own site. People discovering your band currently have to trawl through your various social media accounts to find your music. They find you on Twitter which sends them to Facebook, which doesn’t have any music on; but does link to a video; and then it’s not a music video, so they return to facebook, look in the bio, and then tucked away in the corner, finally, is a link to your soundcloud. The music should be the main thing you’re showing people! It’s your band’s product! Websites can be incredibly useful for this; you’re able to put every facet of the band in one place, and social media pages can drive potential fans to this central hub. It’s a decent system that really works. I know you’re going to ask: “But aren’t websites expensive?”- not at all, look on WordPress.com, they can be free. Anyways, I digress.
*Rant Over* Welcome back to bands that already have websites *Rant Over*

Once you have a website; you’ll learn that search engines are a huge part of attracting visitors to your site. Search engines are really clever, and have intricate algorithms for determining which sites are most relevant to searches. Largely it depends on the content of the site, but they also use links. Once a journalist has decided to review your album; you should make sure to ask them to include links to your website/ FB/ Twitter/ Soundcloud/ ITunes/ Spotify/ LastFm/ Bandcamp/ whatever else you’ve got. Ask them to link to it in the album review itself or after the review (supply the links). A link from a trusted, unaffiliated website can be incredibly effective in getting your page higher up the rankings; the more of these you get the better reputation you get, and the more your page comes up.

And thus concludes this detailed explanation of why an album review from music bloggers can really help your band get noticed, reach more fans, and possibly even get signed.

If you’re interested in having me review  your albums, why not have a look at the album reviews I’ve done previously, leave a comment below, or email me.