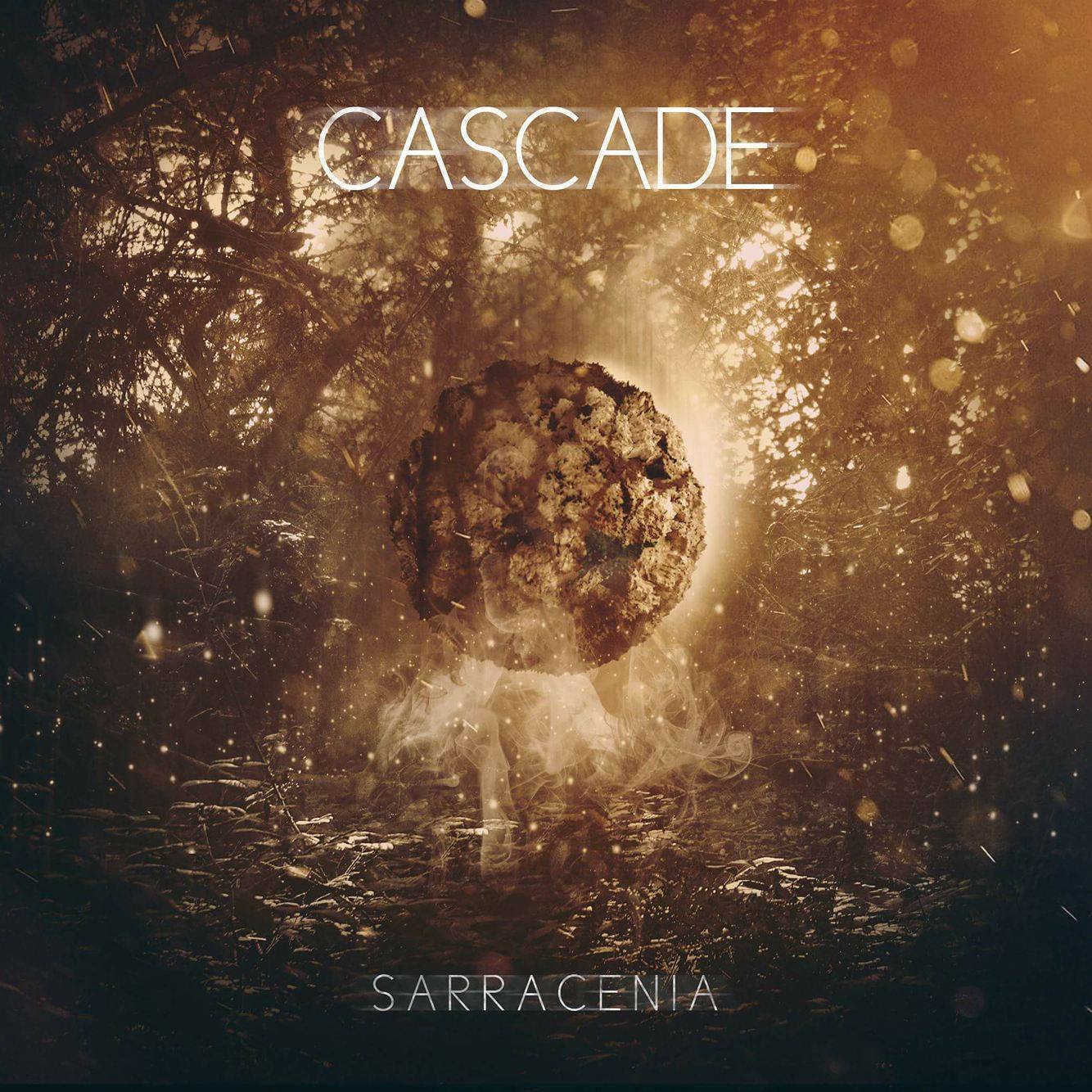 Sarracenia is the debut release from Manchester based quartet, Cascade, and if this is anything to go by, then prepare to be excited! The band formed a mere 6 months ago, and to produce a record of such quality in that time means this could be something special!

The intro suggests the song will be an all out mosh session, with its low, open string based riff; sounding heavy as f***! However, as the track enters the verse, a much more mellow atmosphere is constructed, alluding to the well-crafted song that is to follow.

The drums really define this song, and are excellent throughout. The intricate pattern in the verse sets the pace; utilising delicately placed accents on the hi-hat to mould the previous section into this lighter setting, and creating space for the melodic vocals to enter. The strong vocal melody delivering the lines “Just when you feel like giving up/Before you sever the ties/Can you just open your eyes wide” makes it feel like the chorus or hook; and yet the off-beat snare pattern prevents this from becoming the climax of the song. This is an interesting technique, and it aligns with the lyrics which display an internal conflict for the subject at this point.

As the song’s story progresses; the finale section lets rip with soaring vocal melodies, driving drum beats and an impressive guitar solo to accompany the resolution of the internal struggle presented in the lyrics.

Overall, this is an incredibly enjoyable track; filled with loads of awesome hooks to really grab you, and a ridiculous level of depth and detail to make you love it more with each listen. A very exciting prospect, and although it’s still early days, this blogger is excited to see the band’s progression.

Interview With No Hot Ashes