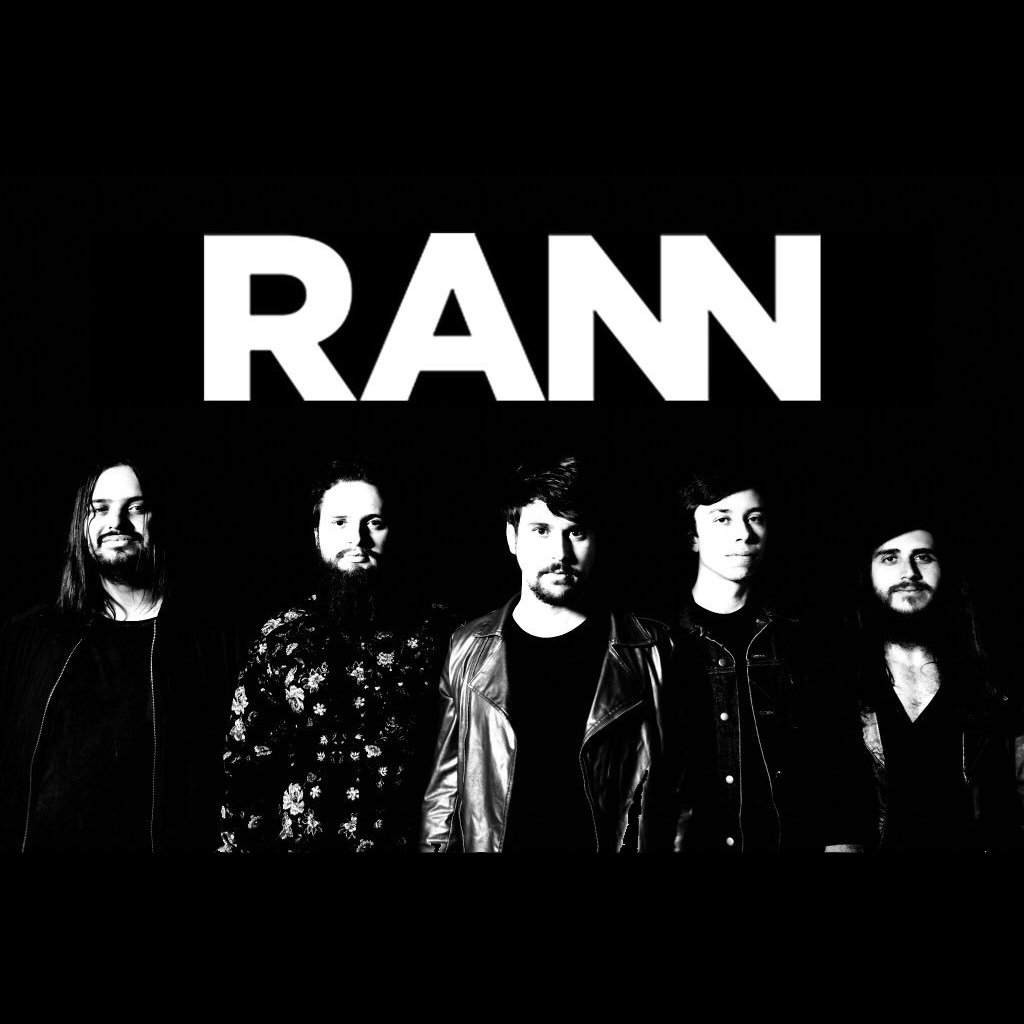 After the release of their debut album Yellowgun late last year, New York rockers RANN have now announced themselves to the world of music videos, with their live in the studio performance of Falling. The video doesn’t disappoint and gives fans a glimpse into the band’s studio set-up, allowing them to experience a much rawer version of the band’s distinctive sound.

The song itself begins with a terrific trade-off between instruments, to form a riff made up of lots of individual parts, it’s great to hear everything coming together as it does. The track epitomises the band’s style: based largely around blues rock, it features excellent effects and details which give it a much more modern feel, creating an innovative and distinctive sound. The chorus highlights more of the blues rock sound the band is built upon with the standard chord progression, and clever use of keys. Even here more modern aspects of the band are evident, but they are much more so during the verse. This is particularly apparent when the instruments are isolated as in the intro section: the tone of the guitars and bass, the sound of the drums, all sound very Prince, and almost ’80s. It’s really refreshing and great to hear. The combination of the two sounds is terrific.

The song is also delightfully catchy, it’s incredibly easy to dance along to with its fantastic groove. The main attraction however is the chorus, with vocalist, Apoena Frota, singing variances of “You keep falling, hoping, that you will follow me” with such tremendous conviction and attitude, it’s fantastically catchy, and made incredibly engaging thanks to the video’s production.

The video makes excellent use of the surroundings, and displays a great togetherness of the band. With all the members of RANN stood in a circle, feeding off each other’s energy, interacting, and just getting really into the music. It’s fantastic to watch, and really draws you into the experience. The guitarists in particular seem to really be feeling the build-up during the pre-chorus, almost acting out the song. The same can be said of Frota, as you watch him straining, pouring everything into the song. The camera work; black and white filter; and room decoration give the band that slightly more retro feel that fits perfectly with their sound as well.

Overall, Falling is an undoubtedly catchy and imaginative song; with its unique and refreshing combination of styles providing a terrific platform the memorable grooves and melodies. RANN have managed to create a great video to accompany the track as well; shot in black and white, with fast moving camera shots, it manages to perfectly capture the energy and togetherness of the band to make it seem like a live event. Excellent video for a great song from a terrific band, surely one to watch for the future.

To hear more from RANN, you can find them on Facebook, purchase their debut album Yellowgun on iTunes