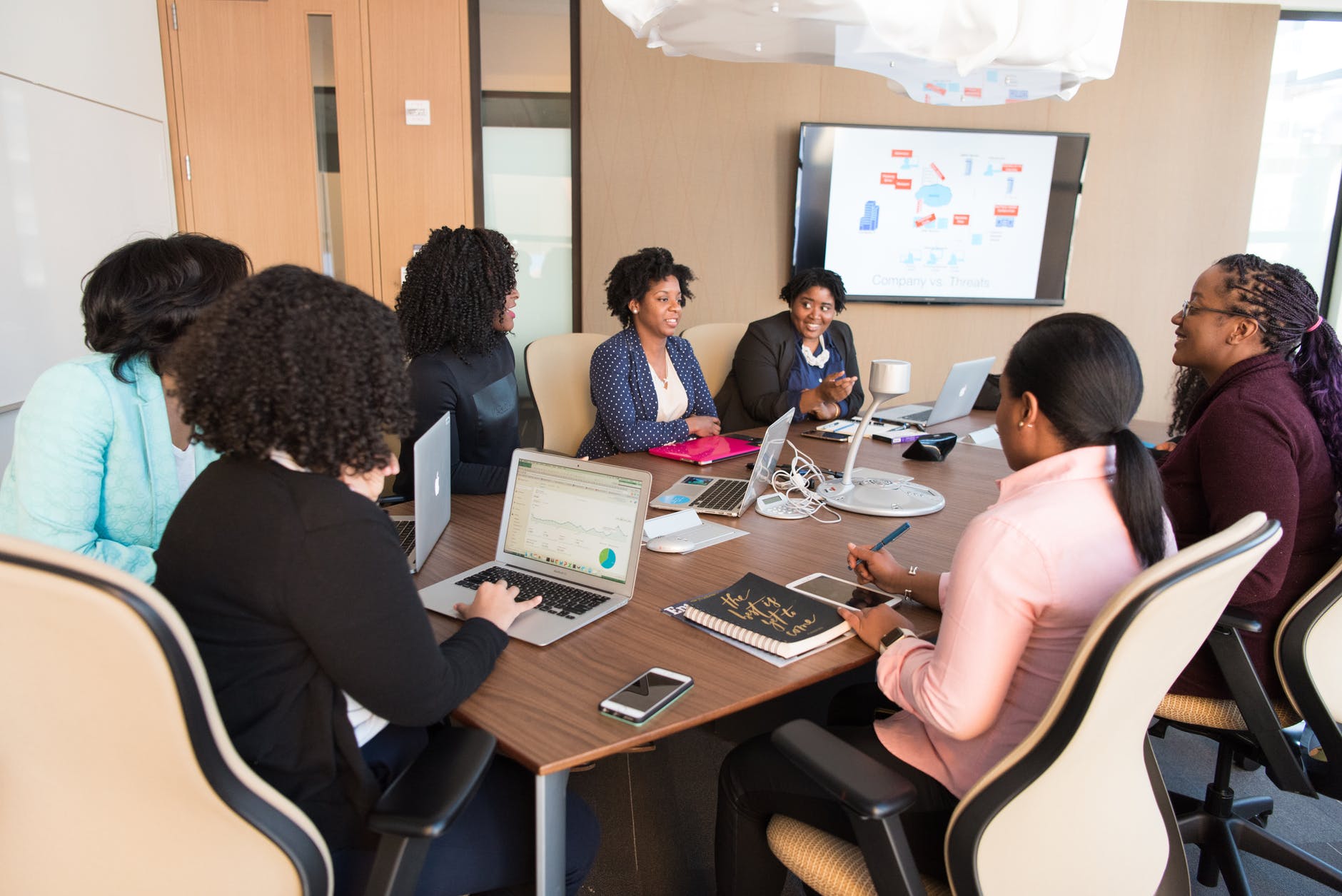 Photo by Christina Morillo on Pexels.com

Hello all! And welcome to a brand new blog series titled “How To Treat Your Band Like A Business” or HTTYBLAB for short (I’m still working on the title, let me know if you have suggestions).

This short series aims to gives guidance to bands looking to take their band to the next level. To show you how to make the step up, and start earning some serious money from your band, without having to hire a band manager, or sign to a label (who will steal all your money).

This first post is just an introduction. To provide some background on why it’s important for you and your band to think about.

What’s This All About?

A band is often thought of as a very creative project to undertake. It’s all about mastering your instrument, finding a niche in the music scene and crafting your sound as a band, right? Many people (especially those outside the music industry) think this is true, and then they often think that the band that makes the best music gets noticed by labels, or the band with most luck makes it big.

Well, for anyone in a band, thankfully this simply isn’t true!

In this series of blog posts we will discuss how and why you should treat your band like a business, rather than a creative music project, and how that can help you make money.

For now, let’s look at an example to explain what I mean.

I remember reading Slash’s autobiography, in which he spoke about Guns N’ Roses operating on a ‘pay-to-play’ system with promoters. This strategy is slammed by many bands nowadays, who seem to think that the work stops with the music they’ve created.

However, in the case of Guns N’ Roses, they had to stand outside the venue, on the streets, flogging tickets to anyone they could. It wasn’t just that people saw them live once and came back everyday to watch them again. They got strangers to buy tickets based on almost nothing music related, and then it was up to the band to wow these strangers with their music on stage. T

his eventually led to the band cultivating a large and dedicated fan base, leading to the band being noticed by multiple record labels.

What’s incredibly evident from this example, is that being in a band clearly isn’t just about writing, recording and performing music, but it requires the ability to sell and market your band.

What’s more is that despite what you may have heard, and whatever your opinion is on Axl Rose, it’s undeniable that he was extremely profession (at least at first). If anyone was late for a practice, or had a bad gig, he was incredibly unhappy, and let bandmates know about. He demanded a huge level of professionalism from his band-mates, and this is partly what led to the vast number of line-up changes while making Chinese Democracy. For all of his other shortcomings, Axl definitely wanted to succeed, and understood the amount of hard-work involved in making it big.

So What Does This Mean For You?

It should be starting to sink in just how much starting a band is like starting a business. In fact, if more people knew this before they started, I’m sure there would be much fewer bands (and that would of course be awful!). I’m not saying that every band should operate like this. Bands set up as a hobby; a way to express yourself and your feelings; or simply for the fun of being in a band and making awesome music, are brilliant and undoubtedly have their place. However, I wouldn’t expect any band to make it big without treating your band at least slightly like a business. Alternatively you could hire a team to do all these things for you… but then that’s expensive.

With this being such a big stumbling block for so many bands, I thought I’d create a series of blogs detailing the ways you can make your band more like a business. The blogs will cover the following topics:

How To Choose Your Bandmates

The Roles of your Bandmates

I’ll discuss why these factors are important to consider, how to go about implementing them, and give examples of bands that used them successfully. If you want email notifications every time a new post is added, click the subscribe button in the top right of the page. Enjoy!

Posts will be uploaded alternate Mondays from 4th July.

Tags: bands, business, guns n roses, how to get signed, how to make it big, how to start a band, new music, pay to play, professionalism, unsigned