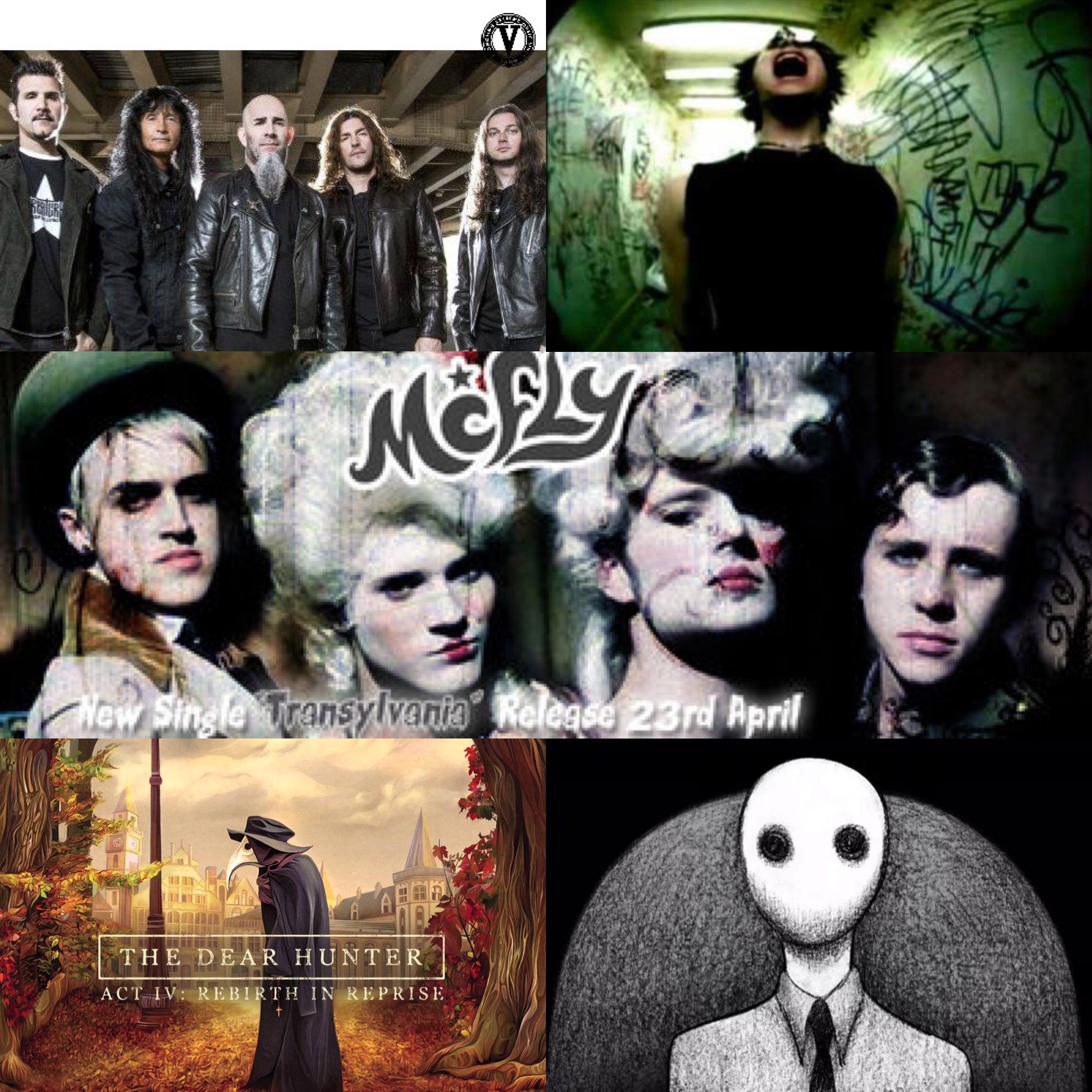 I've already blogged about most of the music I've been listening to this week. Fortunately, I listen to lots of music, so I've still manage to grab 5 excellent songs for the week!

Symphony X are back with a fantastic effort, Underworld that builds on their previous 8 studio albums. Michael Leopond says this album is “less heavy than Iconoclast” and more of “a combination of The Odyssey and Paradise Lost” which will surely excite most fans. The album returns to a more progressive metal style of writing that has brought Symphony X so much acclaim in the past, and continues to deliver. While not being strictly conceptual, Underworld definitely has an overall theme drawing on influences from Dante’s Inferno and Orpheus In The Underworld. END_OF_DOCUMENT_TOKEN_TO_BE_REPLACED